Just books on the female troubadours 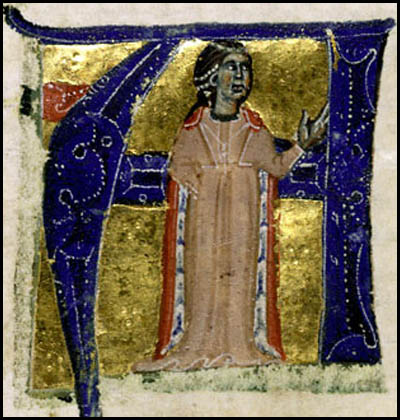 The Women Troubadours, by Meg Bogin. W.W. Norton & Co., 1980.
This little book is my favorite! No music, but a nice inexpensive paperback with the Occitan and translations.

Songs of the Women Troubadours, by Matilda Bruckner, Laurie Shepard, & Sarah White. Garland Publ., 2000.
Expands on Bogin's work by including the debate poems between men and women and some anonymous ones also.

Songs of the Women Trouveres, by E. Doss-Quinby, J. Tasker Grimber, W. Pfeffer & E. Aubrey. Yale Univ. Press, 2001.
Supposed to have all the songs of the women trouveres, plus a sampling of anonymous one from the women's point of view. Music included where extant, but mostly without rhythm.

Anthology of Ancient and Medieval Woman's Song, by Anne Klinck. Palgrave Macmillan, 2004.
From Sappho through the Middle Ages, not necessarily written by wormen but from their viewpoint.

Songs of the Troubadours and Trouveres: An Anthology of Poems and Melodies, by S. Rosenberg, M. Switten & G. Le Vot. Garland Publ., NY, 1998.
One of my favorite anthologies, but prohibitively expensive these days. Try inter-library loan.

Chanter M'Estuet: Songs of the Trouveres, by Sam Rosenberg and Hans Tischler. Faber Music Ltd, 1981.
Since this is older, it has rhythms I mostly don't like. Also no English translations.

www.planck.com/rhymedtranslations/versetrans.htm
period and later poems with translations by Leonard Cottrell